Jackson County is a great place to celebrate with your favorite authentic Mexican dishes! Cinco de Mayo is celebrated to  commemorate the Mexican army’s victory over the French Empire at the Battle of Puebla, on May 5, 1862, under the leadership of General Ignacio Zaragoza.

Here are the places in Jackson County that serve up some awesome Mexican dishes with flavors that will bring you back for more! Dine in and carry out is available at all! (Click on Restaurant name for Facebook page, address for Google Maps location). 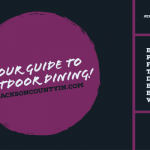 Your Guide to Outdoor Dining in Jackson CountyGeneral, Restaurants 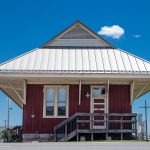