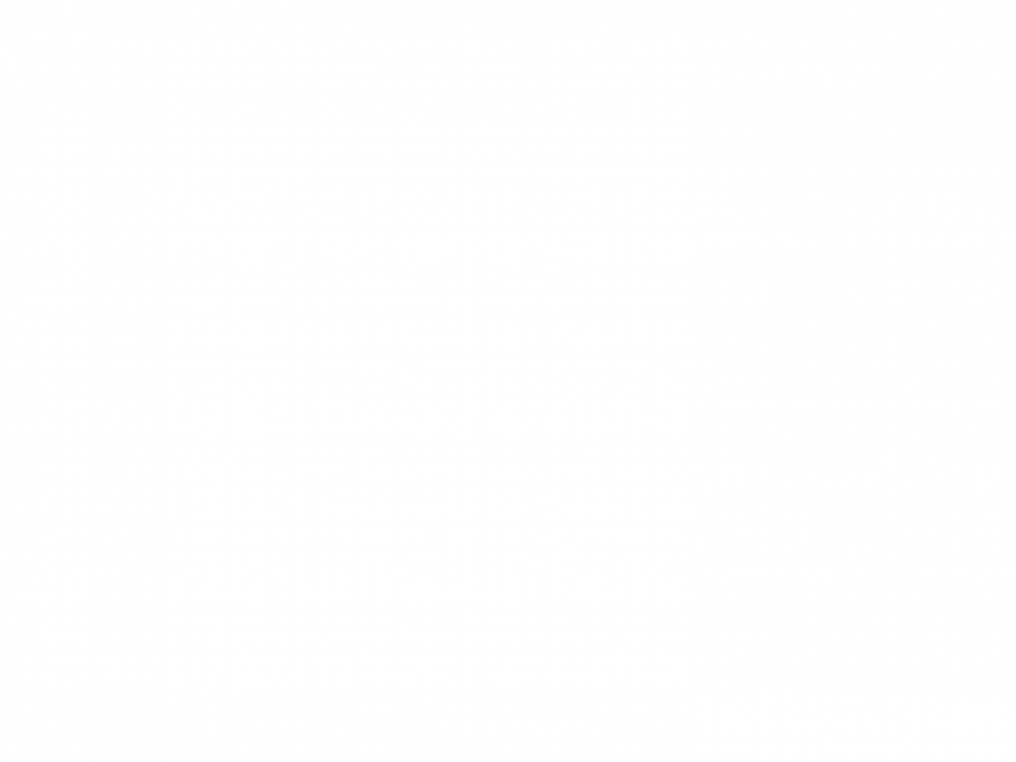 Live Music at Rails – Coot will perform from 6 to 8 p.m. at Rails Craft Brew and Eatery.

Live Music at the Eagles – Adam Crabtree will perform at 7 p.m. at the Fraternal Order of the Eagles.

Movie Night – First Presbyterian Church is hosting a movie night as part of the Jackson County Chamber’s Stardust Movie Series. Tom & Jerry will start at sunset. The Rolling Pig Pin food truck will be there from 7 to 9 p.m.

Comedy Night – Seymour comedian Griffin Sciarra is coming to Brewskies Downtown along with Jeff Toy, Mandee McKelvey, Alex Eakin, Kyle Kemper, and David Brooks for a night of comedy. The show starts at 9 p.m. Tickets are $5 for regular and $10 for VIP. NOTE, THIS SHOW IS SOLD OUT.

Forever Young Ride – The fourth annual Forever Young Ride event will take place at 9 a.m. at Shields Park. The cost is $20 per car or bike. The event will include music, snacks, a 50/50 raffle and other raffles. The ride will start at 11 a.m. Proceeds will go toward Seymour Community School Corporation students in need of food.

Labor Day Fun – Starve Hollow State Recreation Area will celebrate Labor Day with an event on September 4. Here’s the schedule: 10 a.m.: Guided Kayak Tour (Meet at boathouse); 2 p.m.: Water Balloon Launch Game; 4 p.m.: Chalk Critters Any child under 12 must be accompanied by an adult to the Forest Education Center at all times. Swimming will close after Labor Day.

Live Music at Rails – The Lonesome Troubadour will perform from 6 to 8 p.m. at Rails Craft Brew and Eatery.

Live Music at Jackson Live – Keepin’ It Country series will begin at 7 p.m. at Jackson Live. Tickets are available by calling 812-521-1282. Brad Magness, Tommy and Heather Henson and more will perform.

‘New York’ – Actors Community Theater of Seymour will present ‘New York’ during a show at 7:30 p.m. Shows also are on schedule for September 10, 12.

Movie Night – Tiemeyer’s Farm Market will show Hocus Pocus out at the market in Vallonia. It starts at dusk.

Fall Fun Night – Fall Fun Night will be from 7 to 9 p.m .at Schneider Nursery. The group will be potting up a mum and accent plants in a faux basket planter. This month’s girly cocktail will be sangria, with fall flavored finger foods. This event is for those 21 and older. Order Tickets by clicking here. 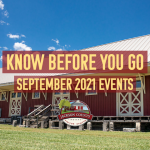 Know Before You Go – September 2021 Events in Jackson CountyEvents 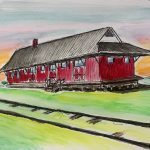